We have access to hundreds of great talent for your message and production needs. Here are some of our local, very professional DJs that we rely on everyday. 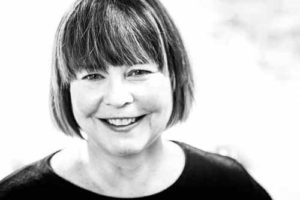 JoJo can’t imagine doing anything but voice over!  For more than 20 years, she has narrated projects for Southern Florida PBS, Piggly Wiggly, Cox Healthcare, Washington DC Library, Microsoft and hundreds of other clients from around the globe. From upbeat and conversational to heartfelt with just the right amount of gravitas, JoJo’s vocal range and style brings your project to life.

Connor is a multi-award winning voice-over artist who has been telling other people’s stories most of his career.For over 25 years, Connor’s voice has been THE iconic voice that some of the world’s most trusted brands have turned to.He lends his award-winning voice for radio and TV commercials/ narration, explainer videos, trainings, in-store promos and announcements as well as on-hold/phone and movie trailers.His career began at the age of 6, doing on-camera work in Hollywood for hundreds of TV commercials as a child actor, as well as appearances on such television shows as Little House on the Prairie. 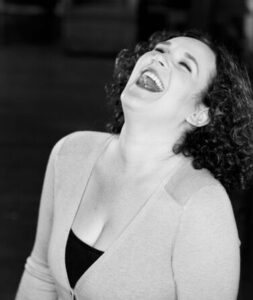 Originally from New Jersey, Eleanor holds an MA in Acting from East15 Acting School in London, England and a BA in Theatre Arts from Muhlenberg College in Allentown, PA. Currently living with her husband and cat and working as an actress in Chicago, theatre credits include work in London, England and all over the United States, as well as voiceovers with Microsoft, Hasbro, MSC Cruises and Graderesults.com. 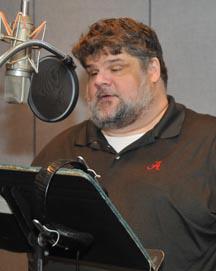 In addition to his work with Splash Radio, Tim Lasseter serves as the voice for Yancey Bros. Co., the nation’s oldest Caterpillar dealer, and provides voice over services to several other CAT dealers in the Southeast. In addition, he has voiced a national spot for Caterpillar which appeared on ESPN2 outdoor programming, as well as trade shows across the US.  Tim also has a broad range of character voices for more light-hearted advertisements. Tim has also trained with some of the best in voice-over business, including Pat Fraley, Bob Bergen, Ed Asner, Brad Garrett, Vanessa Marshall, Nancy Cartwright, M.J. Lallo and Mary Lynn Wissner 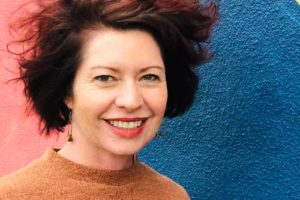 Jillian Schillaci is an expressive voice talent with over 10 years of experience in radio & television commercial and promotional voice overs, e-learning, documentary narration, on-camera and event emcee work. She intuitively understands the need to produce a project that accomplishes YOUR goals, and that is truly WELL SAID down to the last word!

Soon after graduating with a Marketing degree from the University of Colorado, Boulder, Jillian built a successful career working for a variety of radio and television stations. Along the way, she acquired a vast knowledge of the commercial and promotional voice over industry while continuously training with some of the best in the VO biz.

In radio since the beginning, ok, maybe not that long. Dan R has been in small market to large market back to small market radio where he feels at home. With his low tone and smooth delivery, Dan R can give your project a professional side. 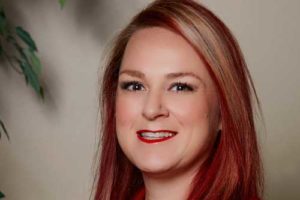 Vanessa Valli, has been the host of the morning show on Coyote Country 95.5 since 2006. Her voice is also heard in various establishments such as Outlet Malls in Oklahoma, Texas, & Pennsylvania, City Bites, Java Daves, Tenors Western Wear, and many other businesses. Vanessa is a 3 time nominee for Personality of the Year by the Oklahoma Association of Broadcasters and has won various awards through the OAB in past years. Vanessa is also the host of “Conversation Corner”, a segment during her morning show featuring various community events, hot topics, and other subjects that might be of interest. She is heavily involved in the community, serving on various boards and committees and is a past president of the Kiwanis Club in Weatherford, OK. She has been married to her high school sweetheart since 1998 and they have two children and two dogs.

How To Reach Us 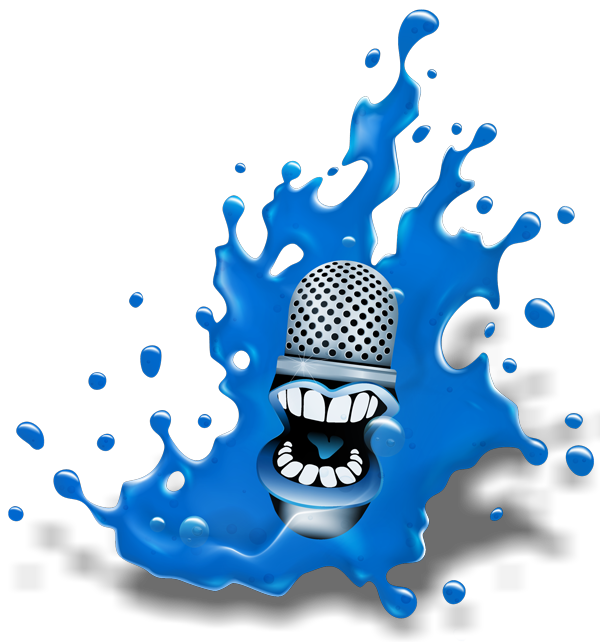